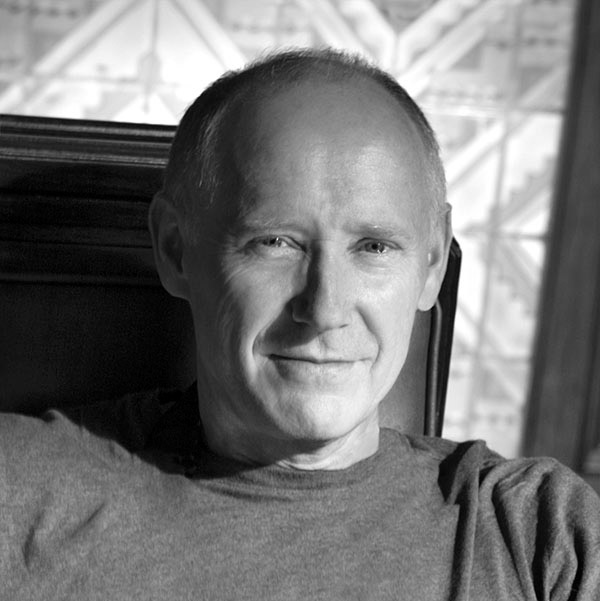 Clark is a photographer and cinematographer in the Los Angeles and Palm Springs areas specializing in architecture and interiors. He is passionate about what he photographs and approaches every project with enthusiasm and professionalism. He is known for his attention to detail. His clients include architects, interior designers, marketing firms, construction firms, hotels and advertising agency art directors. His work frequently appears in the Desert Outlook and Palm Springs Life Home magazines. He recently acquired his FAA certification for commercial drone flying.

His fine art photography ranges from nature scenes and close-ups of succulents to decaying buildings and abandoned cars. His work was published in Black & White magazine and was shown at the Hands-On Third Gallery in Los Angeles and Studio D in Palm Springs.

Clark has had a camera in his hands since he was 10 and spent most of his early years learning about cameras, lighting, exposure and composition by taking thousands of pictures and developing them in his darkroom. After studying film and television at UCLA, he worked for several years as a documentary cinematographer. He also was an instructor at Columbia College teaching film and lighting.

He studied under the tutelage of Charles and Ray Eames at their design office in Venice, California. There, he worked on such films as “Powers of Ten,” “Degas” and “Daumier.”

Prior to becoming a full-time still photographer and cinematographer, Clark was a commercial Creative Director at a Fortune 500 company. In that position he was responsible for the creative execution of hundreds of TV commercials.